This film dedicates to those who can’t return home again.

One day during the filming of a documentary, Kawakita Nagamasa, the Japanese film producer of China Film Co. in Shanghai who financed the film, invited some friends to visit the director and took a group photograph on the site as commemoration. When I first glanced at the people in the picture, their eyes were glancing at different places, and I mistook it as an ordinary group picture of members from the Shanghai arts and film circle. Later, when I looked more closely, artistic creation in the context of ‘isolated island’ starts connecting the identities of the people in the picture, the displacement of refugees, and the struggles of various political bodies.

In 1938, a female documentary filmmaker, alias Gertrude Wolfson, fled from Germany and sought refuge in Shanghai after Kristallnacht. As an artist in exile, Wolfson did not bring too much filming equipment, but hoped to create a documentary about her ‘stateless’ compatriots in the Jewish Ghetto in Kongkew district, and release it in the United States, in order to raise war relief funds for her people.

After having a film location scouting in the late spring of 1939, Wolfson approached Kawakita Nagamasa, or perhaps it was the other way around, she came in just in time. Kawakita partnered with local filmmakers such as Chang Shan-Kun, endeavoured to take the middle course, which was to produce films that were neither “anti-Japanese” nor “supporting Japanese” in wartime. Remaining neutral was not only a matter of resolving practical economic difficulties [to resolve the pressure from Manchukuo Film Association Ltd. and Wang Ching-wei regime], but also required a great deal of effort to balance all parties [prevent assassinations by Kuomintang from Chongqing, Chinese Communist and Imperial Japanese]. By the time the ‘Fugu Plan’ was a hot topic, Kawakita decided to sponsor Wolfson, he then sent a letter to his Japanese friend, the documentary filmmaker Iwasaki Akira. It was not long after Iwasaki’s Proletarian Film League of Japan had been forced to disband under political pressure from the government, he received the letter from Kawakita inviting him to visit Shanghai again. A few years ago, Iwasaki was invited to Shanghai by Lu Xun, now that Lu was gone… ‘perhaps this time they might need my help’, thought Iwasaki.

Wolfson only wished to make a good documentary film at the beginning, but shortly after, she realised the operational complexity – in order to avoid Japanese censorship, the film was smuggled to British Hong Kong for processing, where was not yet occupied by the Japanese, and after development, the film would be sent to other major Mainland cities for postproduction and creating multiple versions for distribution as appropriate. On that day, Chu Minyi, the Chief Secretary of the Central Committee of Wang Ching-wei’s Nanjing Kuomintang at that time, brought along two newcomers to the film industry – Mu Shiying and Liu Na’ou – to visit the filming at Jewish Ghetto. A keen photographer, Chu wouldn’t mind taking photos of the acting party chairman himself on official occasions, and when he saw Wolfson’s 16mm camera, he couldn’t resist trying it out. Mu and Liu immediately recognised Iwasaki on the spot, recalling the time they were introduced to each other by Lu Xun in Waterfoam Bookstore (Shuimo Shudian).

Kawakita Nagamasa witnessed all of their performance behind the camera, and asked his assistant to immediately press the shutter button.

In 1940, Wolfson titled the 80% completed documentary as The Driven People. Whereas after the alliance among Germany, Italy and Japan, the Japanese stopped Wolfson’s production and the original film was unaccounted for.

The ostensible harmony between the characters in a causal group photograph appears incongruously, and the practice of art in refuge can be life-threatening at any moment. Driven by the synchronic dynamics, perhaps the people in the photograph have been brought to life in a period drama of Theatre Exile; there were no coincidences or fictions, the ‘truth’ is even more dramatic than the imagination. In the interplay of ideologies, conflicts and tensions arisen from the context of the times, identities, stances and humanity become fluid and multi-layered. 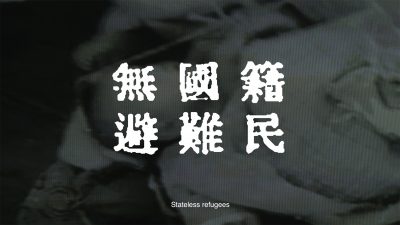 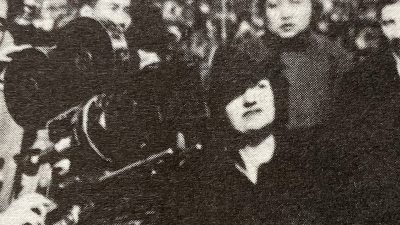 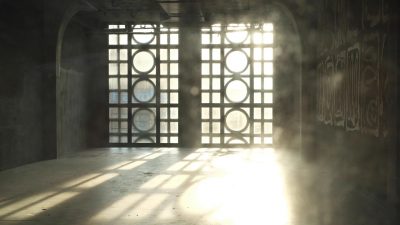 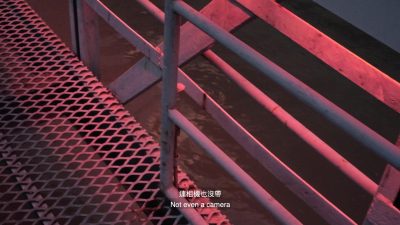 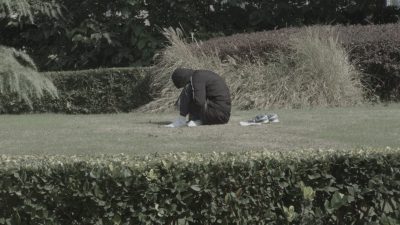 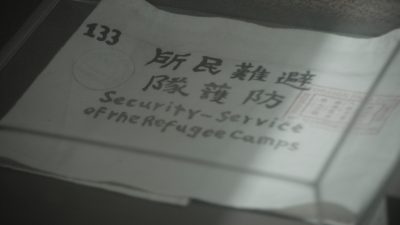 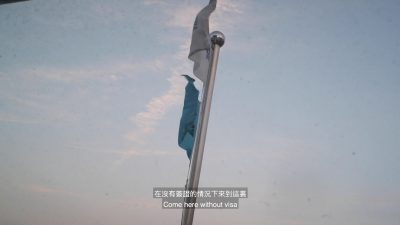 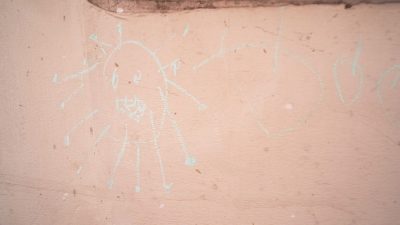 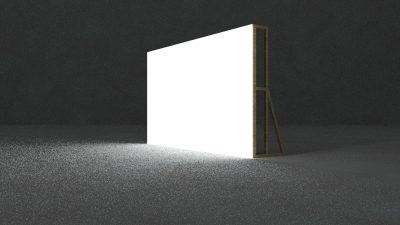 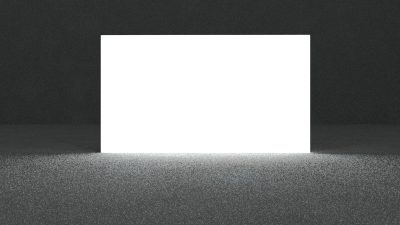 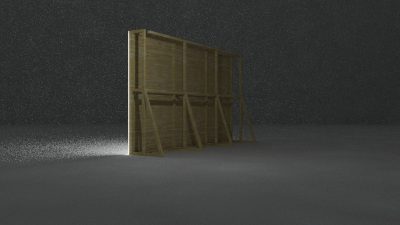