A public program to the border of Hong Kong waters.

We spent the days together, along with the bumps in the sea. The military steamboat sailed to the east of the ocean, after passing through the harbour.

I experienced a rough voyage, woke up once in three hours.

An image momentarily appeared when I was subconscious. There were some sticky black tentacles extending from the bottom of my chin, slowly crept and covered my entire face.

The charcoaled darkness engulfed me, and brought along a sense of intimacy with fear. The warmth remaining on my face even after alighting.

We tried to formulate as perfect a plan as possible. But last year, we could not have foreseen this year.

On the voyage,
some people close their eyes to the sensation of weightlessness and the time it takes to get through it.
Some get seasick and vomit,
someone writes the outline of a new work in the dark

“The sea was sorrowfully created by human bodies,” he wrote.

The bronze statues were dismantled one by one, leaving behind only empty shells.

In his narrative, these fragments that no longer can be pieced together to restore the Queen’s statue, are sent on The Relentless Voyage over the sea; their fate is unpredictable and their hope is inexorable, as they fall into an ever deeper sea of sorrow, as if at this particular moment those bronze statues are more than just a reflection of history.

Writing a story about the sea, we also are drifting in that sea. (Shen Jun, 2020)

During the Second World War, the bronze statues from the Statue Square in Hong Kong were seized by the Japanese Army. They left the pier and sailed to the east. After the Pacific War broke, the sea routes of the Japanese Army were blockaded by the Allies. Ships were bombed, supply chains were severed. The Japanese Army, therefore, sent around vessels that carry valuable goods as decoys. Perhaps in ‘The Relentless Voyage’ we are all onboard a decoy vessel, with no choice.

Upon reaching the open sea, we took a breath of fresh air, thinking we are finally free, only to find that we are trapped in a smaller island by the captive sea.

This sea voyage, planned in early 2020, was suspended by the call of the times.

One day, I boarded a bus. The man seated next to me called his wife and told her that he would be home for dinner. The bus was escorted by a fleet of cars. In an instant, I lost the right to know my destiny, and embarked on an unknown journey. After getting off the bus, I began a 14-day period of solitude.

It got me thinking. What kind of spaces are we trapped in? What do the trapped people and things think about? When passengers enter into that ‘body-like vessel, are they reenacting history, or rehearsing the future? 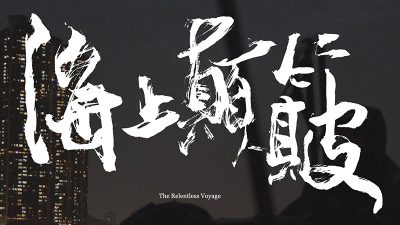 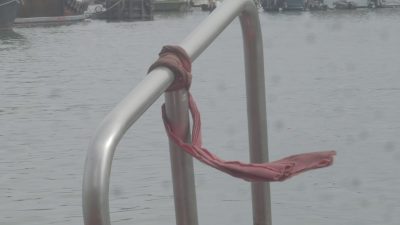 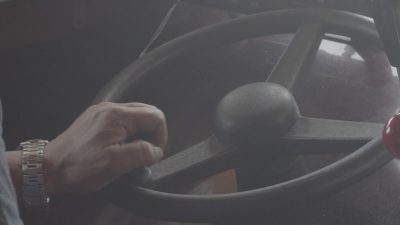 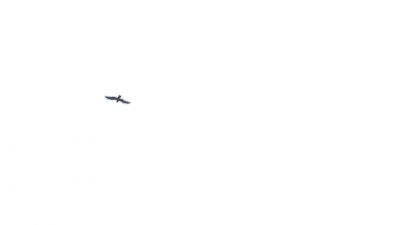 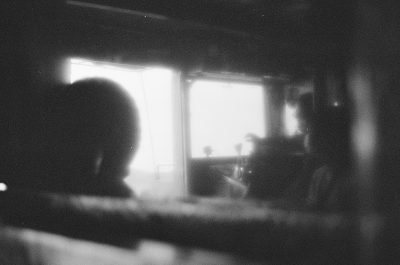 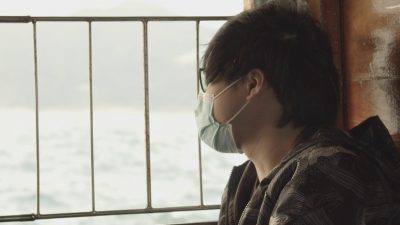 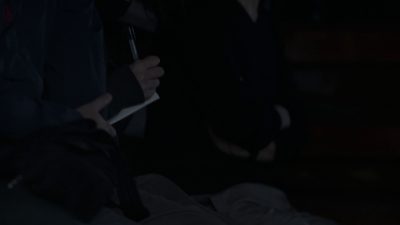 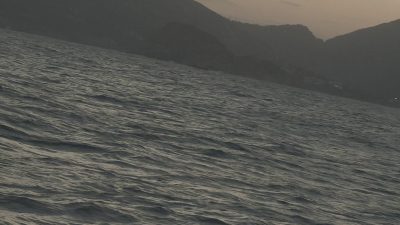 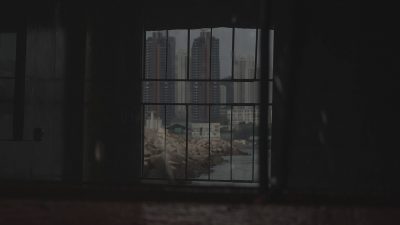 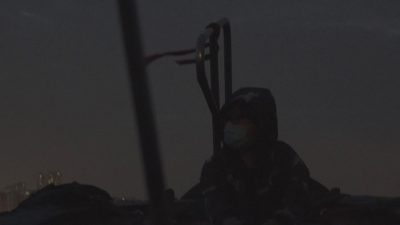 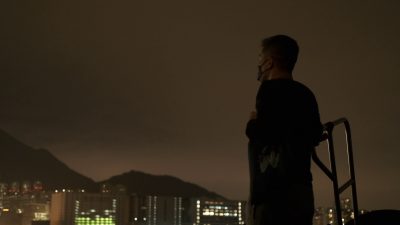 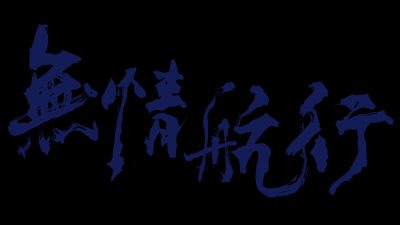 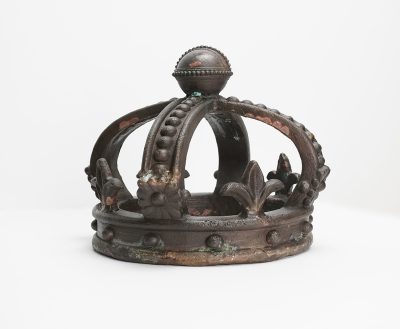 The Retrieval, Restoration and Predicament (2017-20)